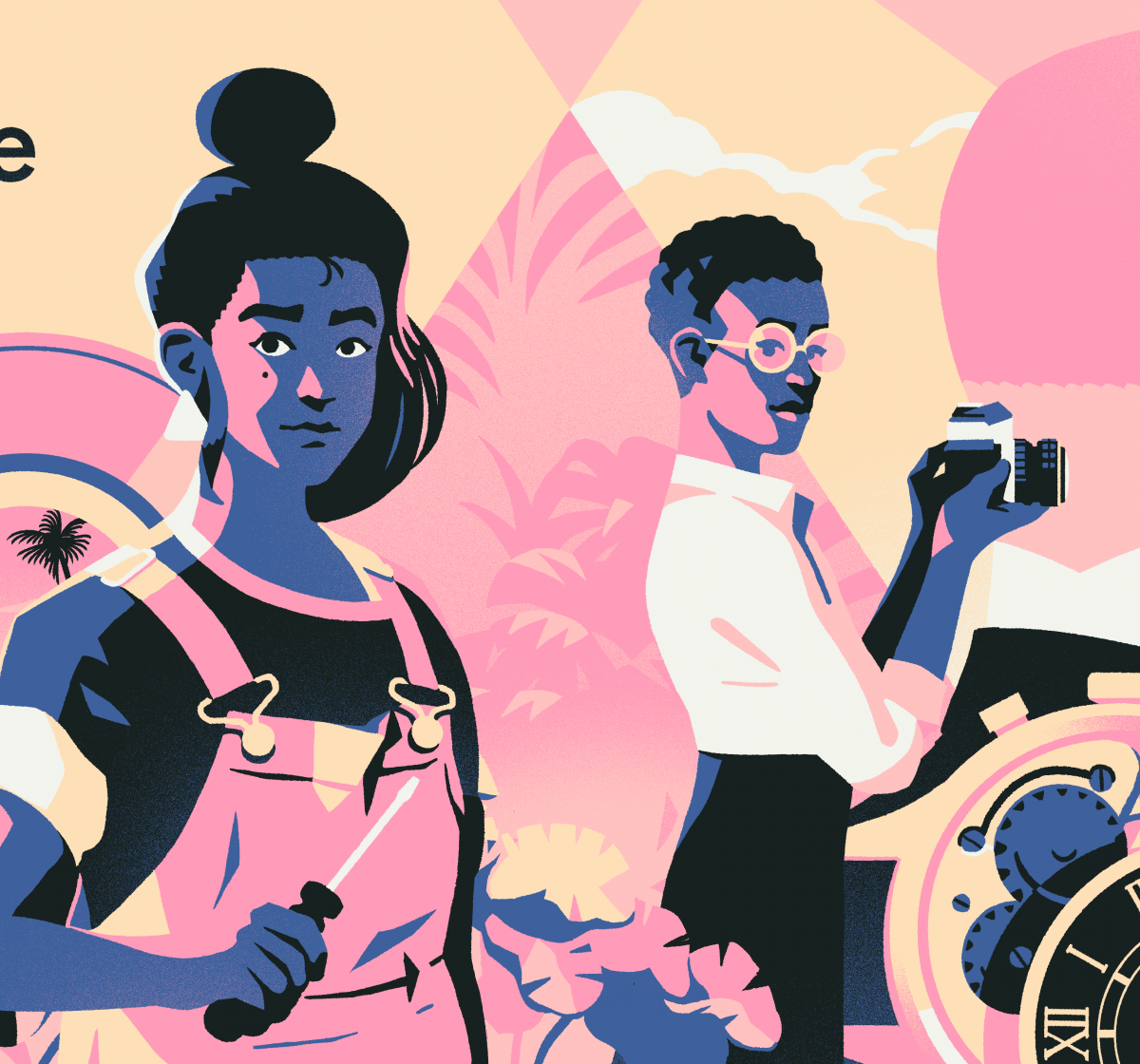 Maria is a globe-trotting antique restorer, and when she arrives in the sun-soaked town of Bellariva, she has no idea just how broken it will turn out to be. She wants nothing more than to help the town’s inhabitants save their most beloved possessions, but when it’s their personal lives that are starting to fracture, she’ll need to find a way to hold them together, one spare screw at a time. 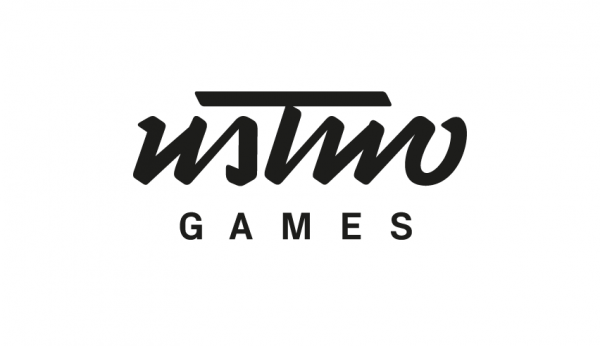 From unique beginnings – starting life in a UX/UI design studio background – come ustwo games from South London. Their mission is to bring what’s meaningful about games to all those people who don’t consider themselves gamers.

Their first few games were released exclusively on mobile, and their breakout hits were the BAFTA and Apple Design award-winning Monument Valley and Monument Valley 2. From there, they branched out to other platforms with titles like Land’s End, a highly acclaimed and polished VR experience on the Gear VR/ Oculus Go.

Their first cross-platform release was the BAFTA-nominated Assemble with Care – a narrative Puzzle Game – launched on Apple Arcade in 2019, and Steam in 2020. Their most recent release is Alba: a Wildlife Adventure, which came out on PC and Apple Arcade in December 2020.

Part sculpture, and part data collection system, Kinetic Landscape is a creative concept for collecting opinions and feedback from guests at Playground.

The Playground Maker Table is open for you to take part in hands-on digital and creative making.

An interactive space within Playground for people of all ages to get busy and have fun creating character designs of their own.

Making it up as we go along

You can play with augmented reality games created by school children from Wybourn School.

Untitled Goose Game is a slapstick-stealth-sandbox, where you are a goose let loose on an unsuspecting village.

With kind support from...